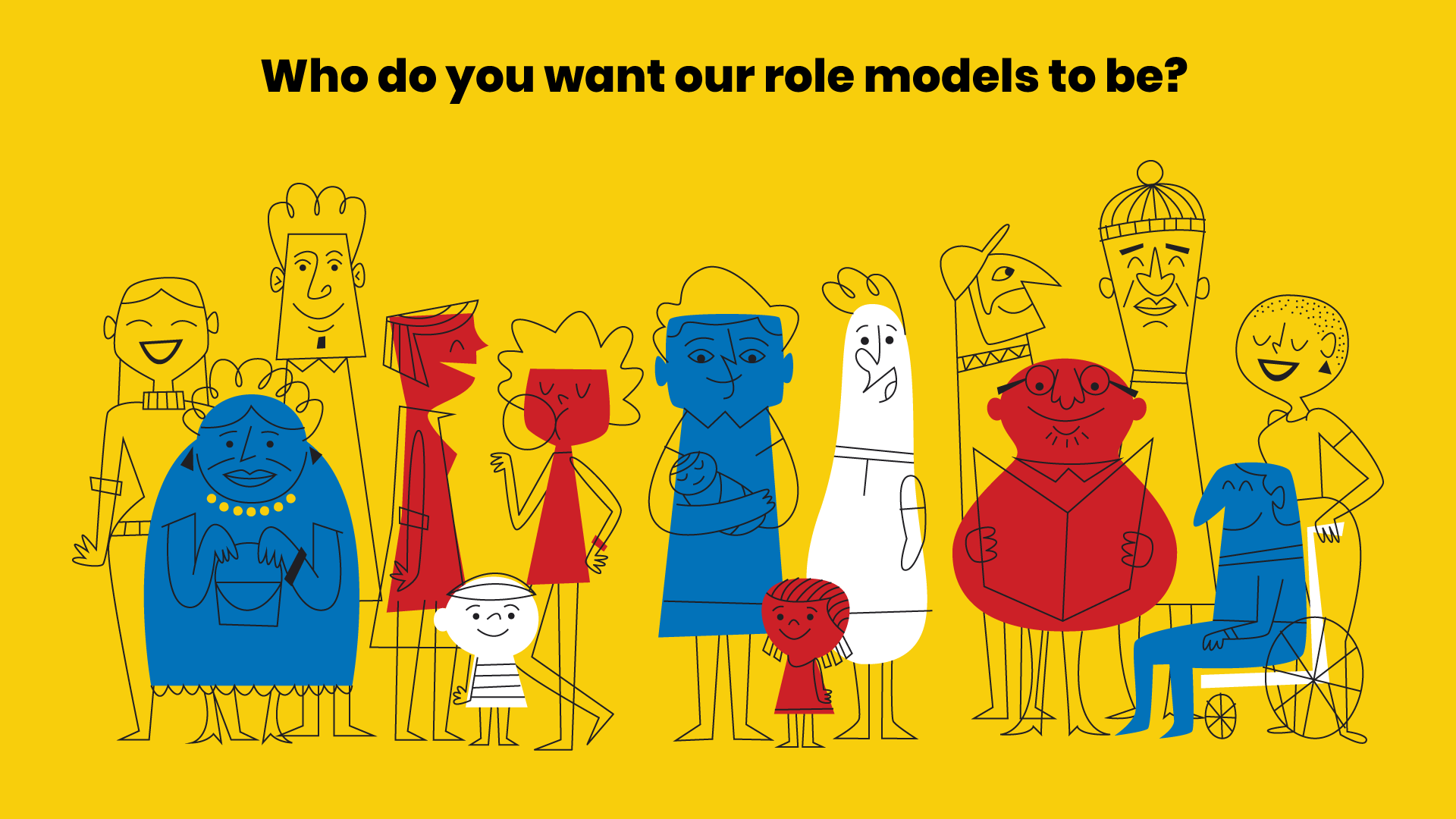 RIVER CROSSING: I WANT TO COMMUNICATE WITH YOU invited nominations for someone to be commemorated by having the public dock in Sacramento or West Sacramento named after them.

Anyone from anywhere in the world was invited to suggest the name of someone meaningful to them but we were particularly interested to receive nominations that have a connection to the cities of Sacramento and West Sacramento.

As well as letting us know the name of the person chosen, we wanted to read why, in up to 250 words. We received 652 qualifying nominations for all kinds of people, beloved grandma, best school friend, neighbors; people even nominated themselves!

After the nomination period closed on July 10, 2019, a panel of judges selected two names from the submitted nominations.

STORY BEHIND
THE DOCKS

YOUR NAME IN THE
MARITIME ALPHABET